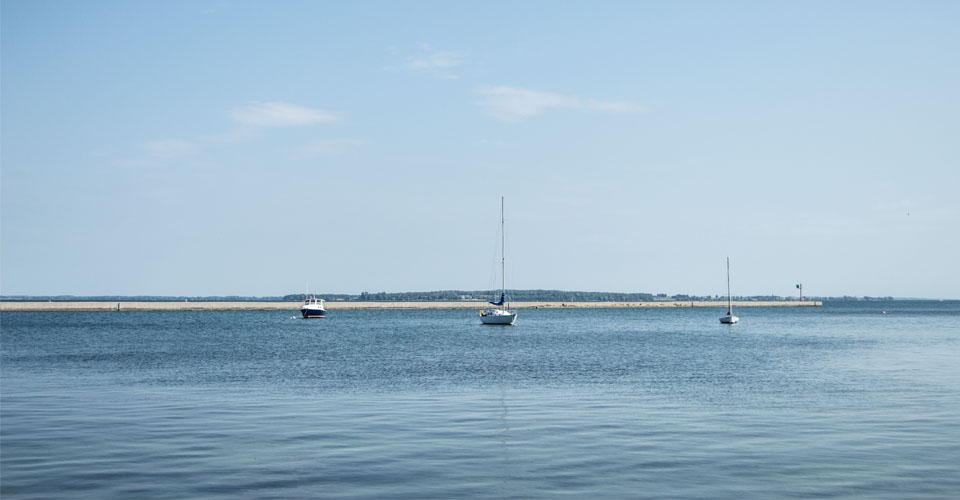 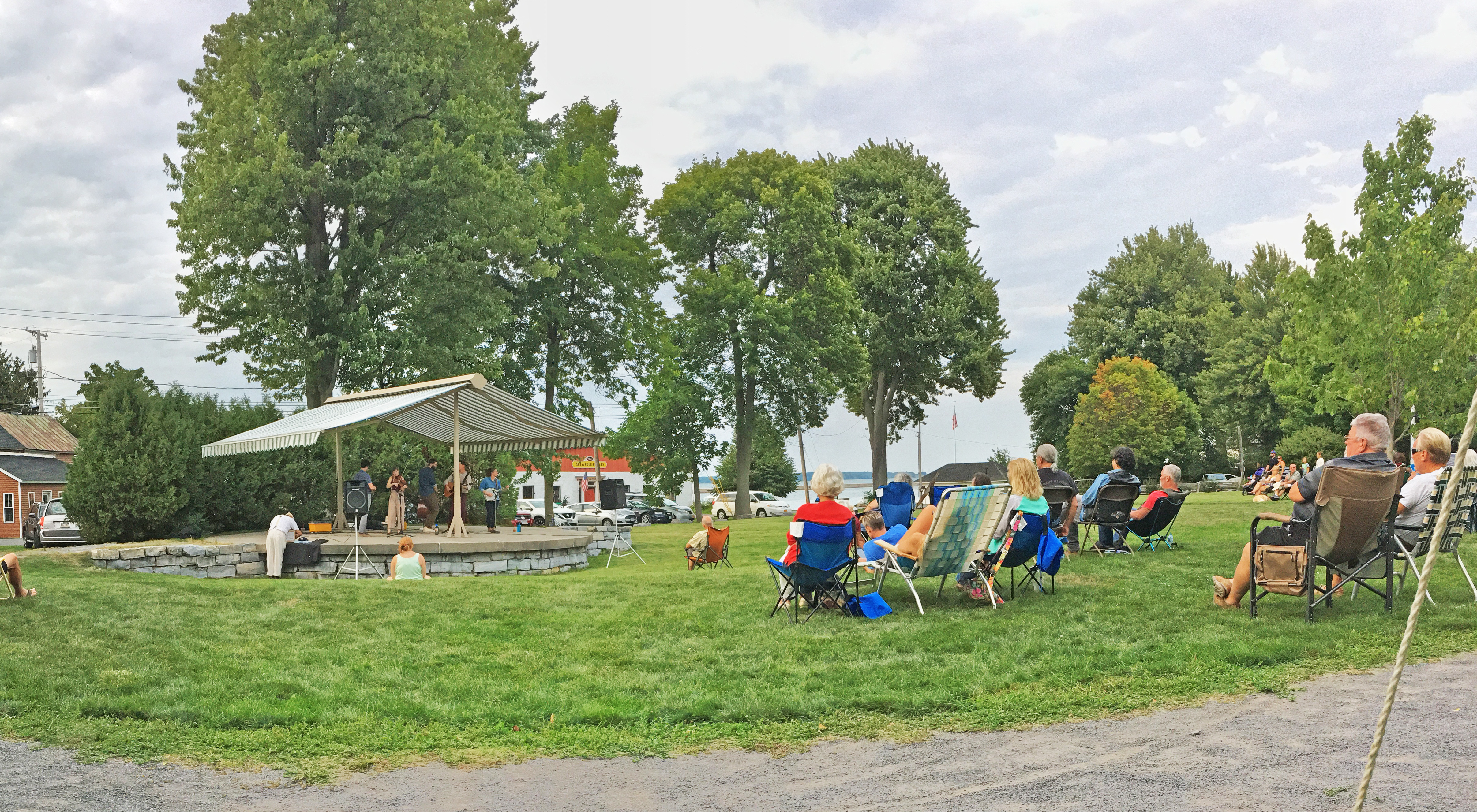 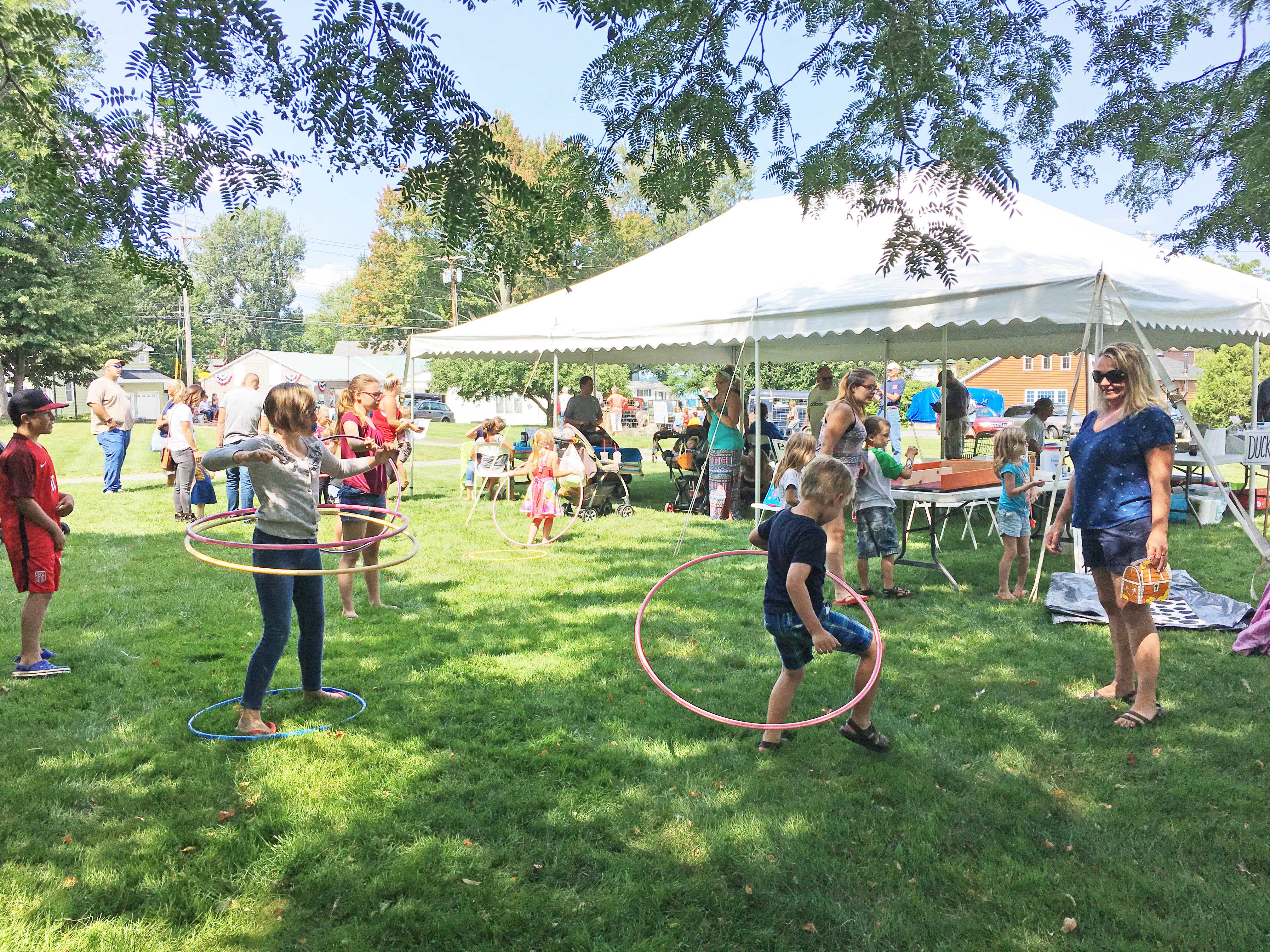 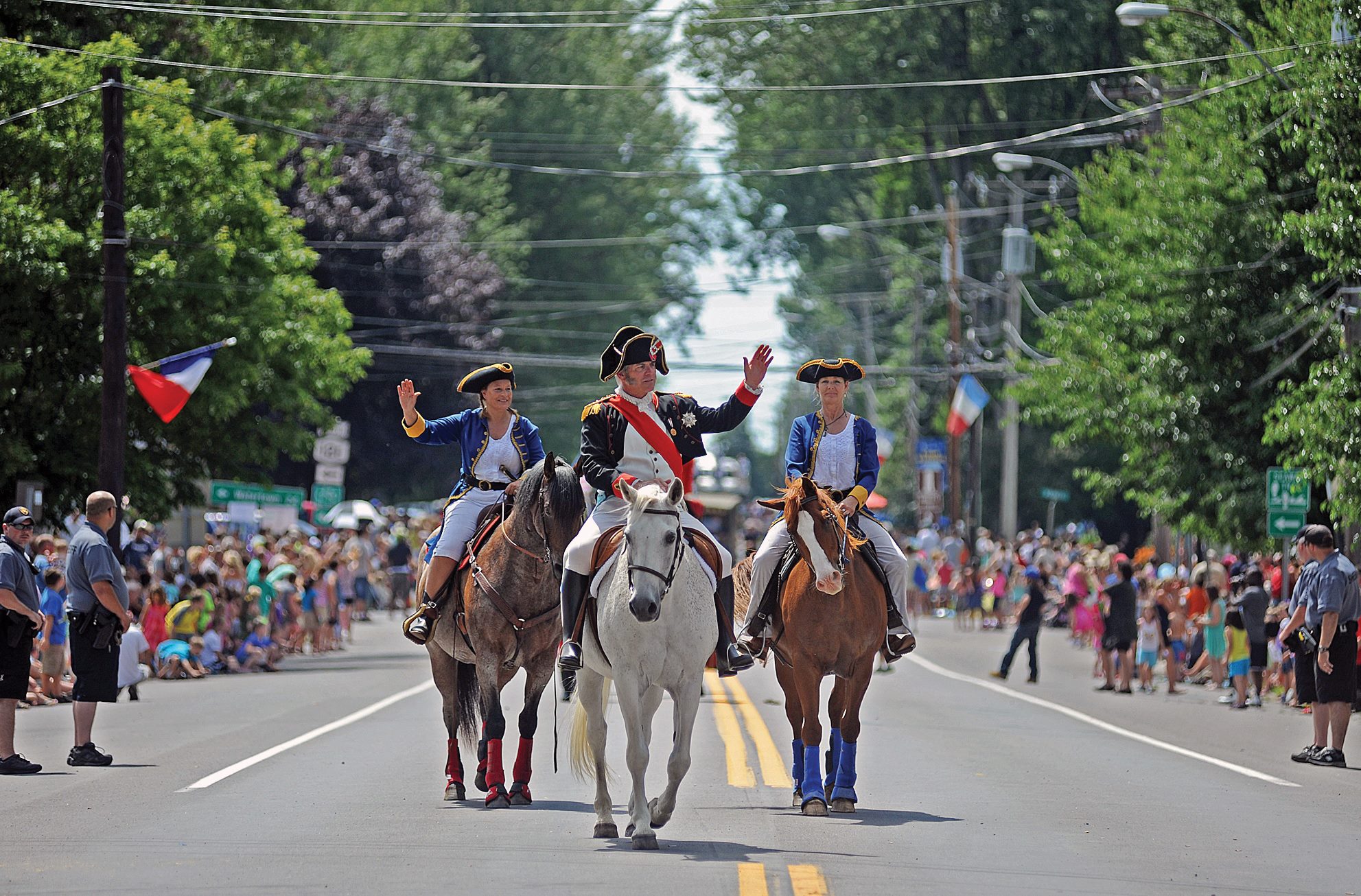 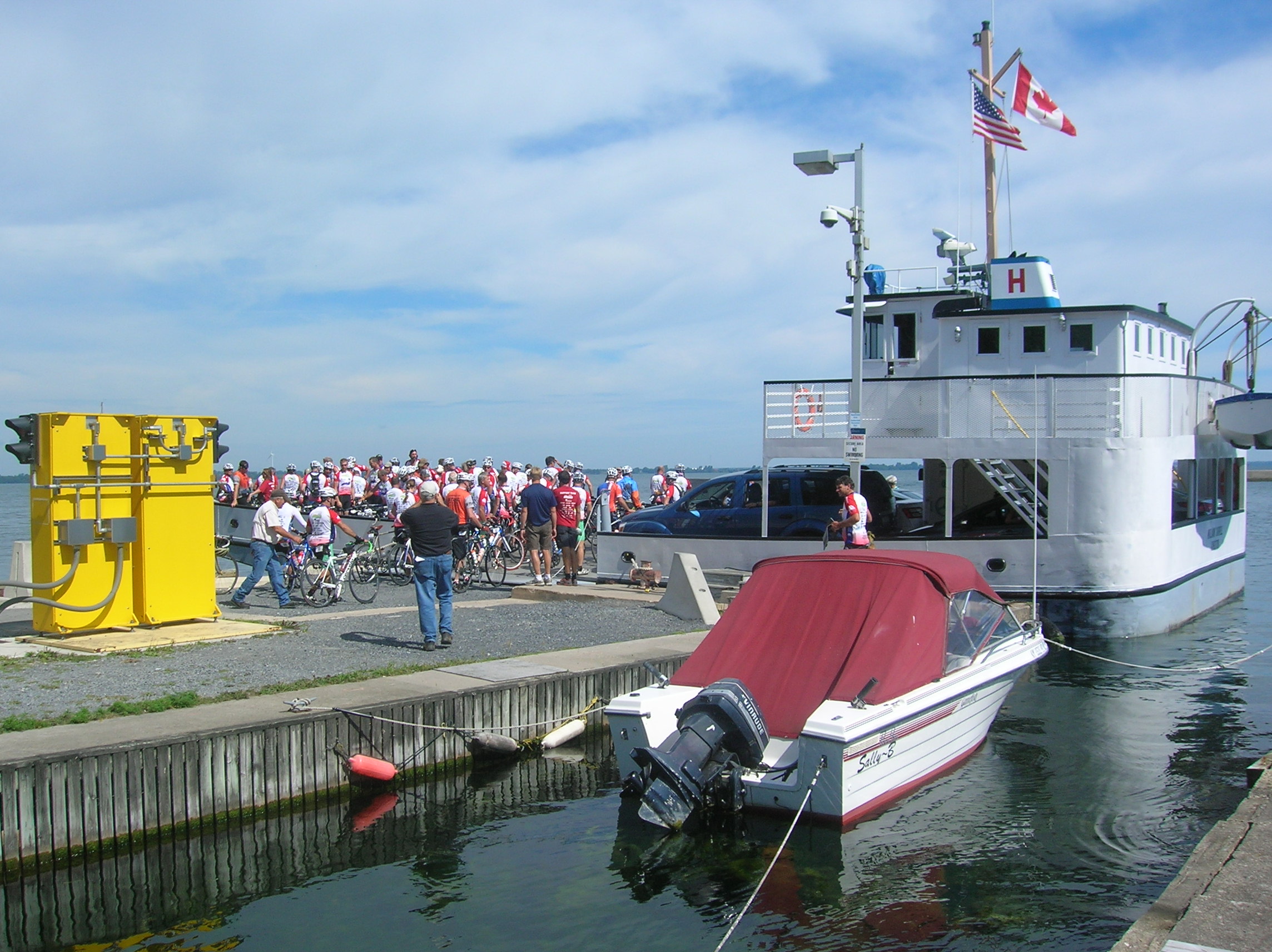 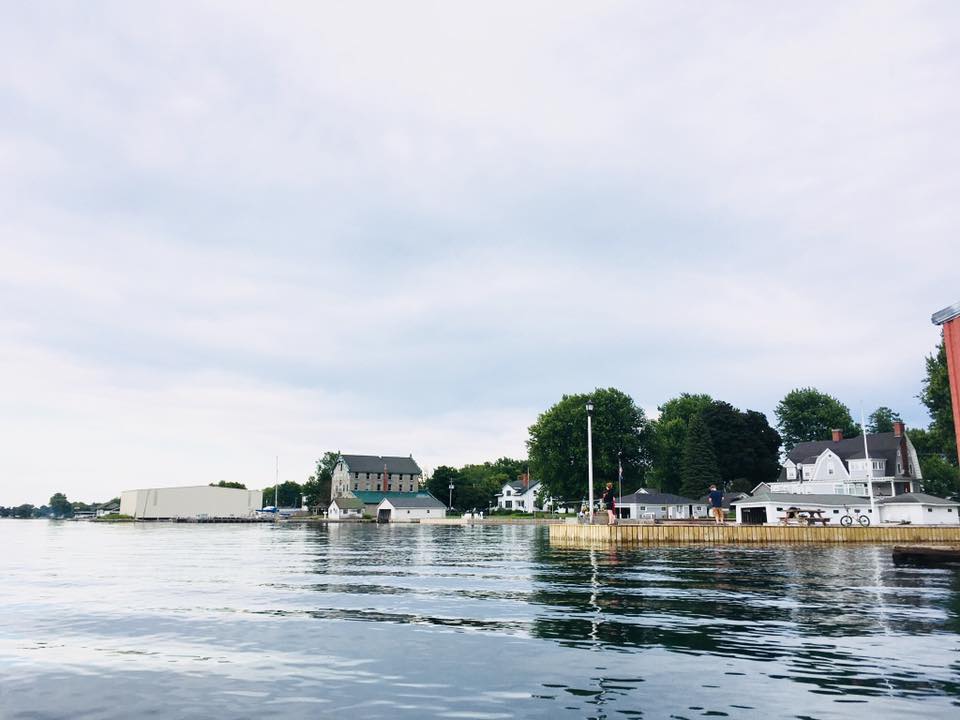 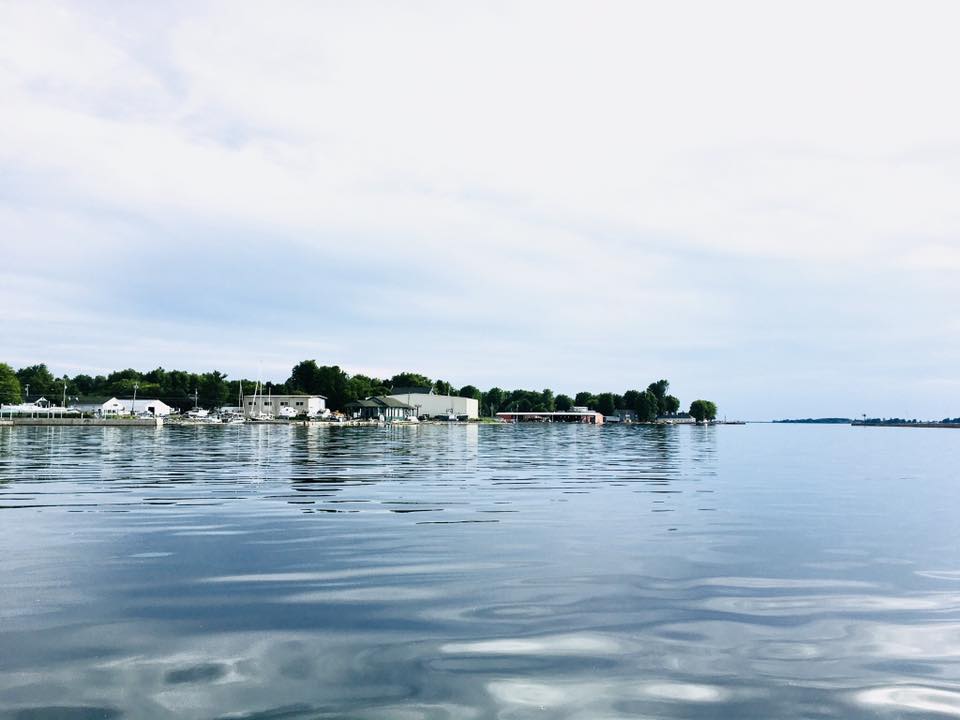 Welcome to the Thousand Islands

The Village of Cape Vincent was incorporated with a population of 1218 on June 14, 1853, making it one of the younger communities in the State of New York. But our historical roots reach back to 1615 when explorer Samuel de Champlain was in the vicinity. In 1654 Jesuit Missionaries visited the native Onondaga and Iroquois Indian tribes who used the area as their hunting grounds. Dablon Point, in the Town of Cape Vincent was named after French Missionary priest Father Dablon, who worked among the Indians with Father Chaumonoit in 1655. Both England and France endeavored to monopolize the Indian trade and extend their influence among the native tribes, establishing missions, building trading posts, and settling in the area.

Cape Vincent is fast becoming a place where people like to live, as well as spend their vacation. Excellent highways are available to provide transportation to Cape Vincent. When traveling on Interstate 81, Exit 46 is the most convenient exit to provide you a direct route to "The Cape". When you reach your destination, you can enjoy watching ships from all over the world passing through the clean blue waters of the St. Lawrence River and Lake Ontario. We also have the distinction of being the only community left with an automobile and passenger Ferry to Canada crossing the St. Lawrence River.